Press release of the Ministry of Economy, Infrastructure, Tourism and Labour

Meyer: Seasonal services will continue - new ticket to the Kleinseenplatte

Schwerin, 11.12.2022 The new annual timetable 2023 for local rail passenger transport (SPNV) in Mecklenburg-Vorpommern starts on Sunday. "The usual timetable will continue unchanged on most routes in the new timetable year. With the introduction of the Deutschlandticket in the 2023 timetable year, we plan to offer additional journeys in the season between the Berlin metropolitan region to the Baltic Sea coast," said Reinhard Meyer, Minister of Economic Affairs, Infrastructure, Tourism and Labour.

The draft timetables for all SPNV lines in Mecklenburg-Vorpommern will be published for the coming timetable year (2024), in February 2023 as usual on the website of the Verkehrsgesellschaft Mecklenburg-Vorpommern VMV (www.vmv-mbh.de) and made available. "Due to construction, there will be timetable adjustments and traffic restrictions on some sections of the line in the course of 2023. The railway undertakings will inform about this in good time and in due course," Meyer continued.

New stops for the Rostock and Schwerin districts

As part of the joint station offensive of the state of Mecklenburg-Vorpommern and DB Station&Service, a new local rail passenger transport stop is being built in Rövershagen near Karls Erlebnisdorf for the Rostock district. The new transport station for the RB12 line between Rostock and Graal-Müritz will be commissioned in April 2023.The state capital Schwerin will also receive a new stop on the RB13 Rehna - Parchim line from late summer between Wüstmark and Plate with the name "Schwerin Industriepark". "In addition to a platform with access to the level crossing and the road respectively, the two new buildings will have barrier-free access, platform furniture, weather protection and appropriate lighting," said Meyer, Minister of Economics and Transport.

The new ticket to the Kleinseenplatte

Discover attractive destinations along the Havel and the Mecklenburger Kleinseenplatte in a climate-friendly way by train - from 1 January this is possible with the new Kleinseenticket. In the triangle between Fürstenberg (Havel), Neustrelitz and Mirow, travellers from Berlin, Brandenburg and Mecklenburg-Western Pomerania can travel on Regional Express 5 (RE5) as well as on Regional Train 16 (RB16) between Fürstenberg, Neustrelitz and Mirow, optionally for one or as many journeys as they wish, with the Kleinseenticket from 4.50 euros (single journey) or 9 euros (day trip). The ticket can be purchased at DB ticket machines along the RE5 line and on Hanseatic Railway trains on the RB16 line. "With the transitional fare from Berlin/Brandenburg to the Kleinseenplatte, we want to support the tourism region south of the Müritz and make it easier for holidaymakers and day trippers from the metropolitan regions to get there. Everyone who lives in the region and also guests of the state who want to discover Mecklenburg-Vorpommern will benefit from the offer," Economics Minister Reinhard Meyer made clear.

The Südbahn seasonal service between Waren (Müritz) or Parchim and Plau am See will be continued in the season at two-hour intervals from April to September in 2023 on weekends. The timetable of the summer excursion line will basically be maintained, i.e. the departures and arrivals in Waren (Müritz) will continue to be aligned with the long-distance connections to/from Berlin and Rostock.

By train to the ferry

On the route from Bergen auf Rügen to Sassnitz-Mukran Ferry Port, travellers were able to reach the ships of Bornholm Lines and FRS Baltic directly by train on Saturdays during the 2022 summer season. The transport company - Hanseatische Eisenbahn GmbH (HANS) - transported almost 900 passengers this season.Carsten Werfel, Head of Department Transport Planning and Contracting of VMV - Verkehrsgesellschaft Mecklenburg-Vorpommern mbH emphasises: "The port, shipping companies and the railway companies (HANS, ODEG, DB-Fernverkehr) have pulled together and are currently discussing the future design of the service. The aim is to make a corresponding offer available to passengers next year as well."

Transfer-free to Berlin Airport on the Elbe-Spree network

With the timetable change, the new Elbe-Spree network goes into operation. What is new for Mecklenburg-Western Pomerania on the route between Wismar, Schwerin, Ludwigslust and Berlin is that the line designation changes from line RE2 to RE8. The new RE8 line runs with the familiar - but modernised and equipped with WLAN - ODEG vehicles of the Stadler KISS type, continuing without changes at two-hour intervals in the familiar timetable pattern to Berlin Hbf, but from there then on to Berlin-Brandenburg Airport (BER) "Willy Brandt" and no longer to Cottbus.

The state-wide timetable information "MV FÄHRT GUT" for Mecklenburg-Vorpommern takes into account all changes to the new timetable. The state's free app contains all public transport timetable data in M-V and is available for Android and iOS available (www.fahrplanauskunft-mv.de). 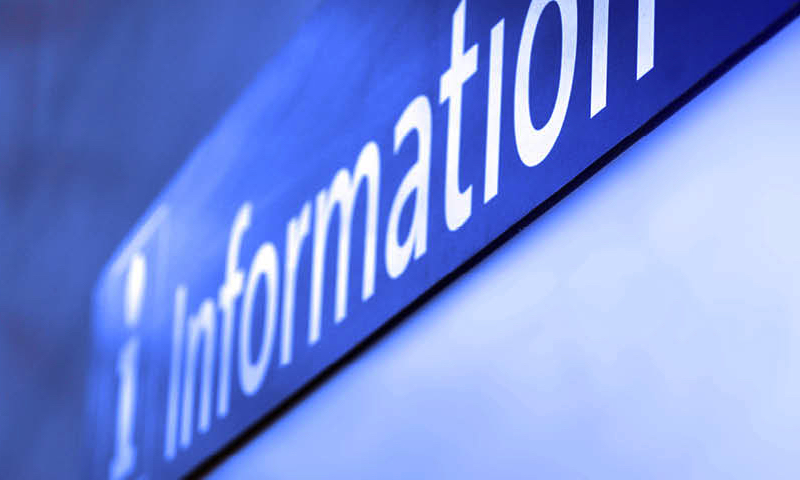 Deutschlandticket comes as a nationwide subscription!

With the new Deutschlandticket, you can be mobile by bus and train for 49 euros a month - nationwide! After the successful 9-Euro-Ticket in the

Press release by the Ministry of Economic Affairs, Infrastructure, Tourism and Labour Meyer: Seasonal transport will continue - new ticket to the Kleinseenplatte Schwerin, 11.12.2022 On Sunday, the new 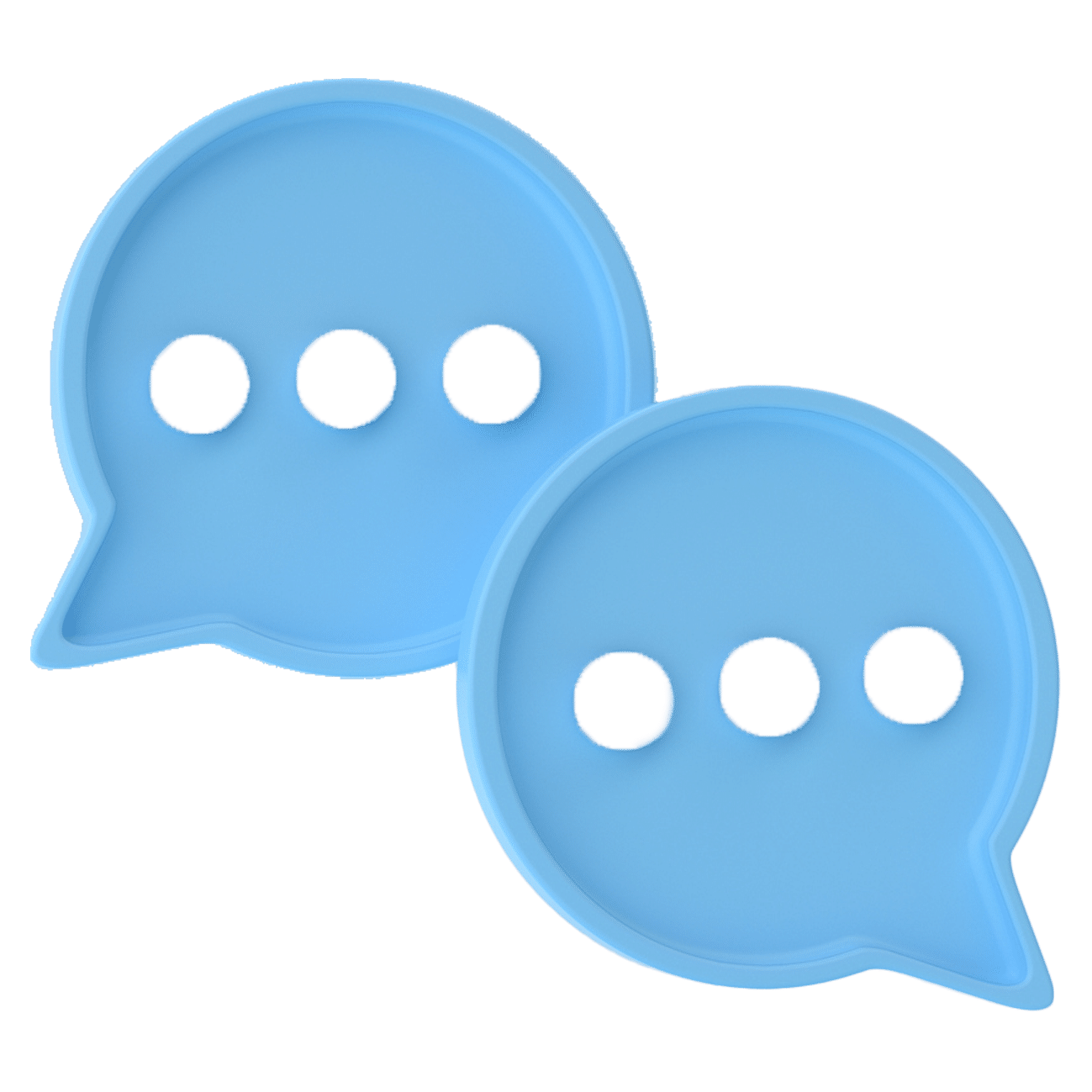